We can’t believe it. It’s been 10 years since our first blog post. Since then we’ve written hundreds of posts, grown our business, improved our communication strategies and so much more, but we’re still Boston’s premier stone restoration company and if anything, practice makes polish! Enjoy!

Boston Stone Restoration was contracted by the Boston Public Library to restore the marble floors of the historic George Washington Reading Room and the Map Room Café which are most commonly used for the elegant weddings and other functions held at the library. The floors which consist of Rojo Alicante, White Carrara, and Crema Marfil marble, were badly scratched and their luster had been lost from years of traffic in both spaces. 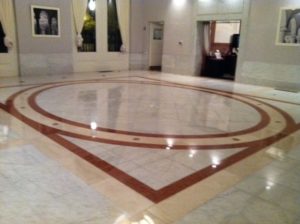 Taking seriously the impact our work would have on a place with such historic impact (listed on the National Register of Historic Places and designated a National Historic Landmark) BSR carefully planned the project with the library.  We honed the stone surfaces, then polished the floors up to a high shine. Subsequently we were also contracted to restore the Northwest Corridor which attaches the McKim building to the newer Johnson Building. The Boston Public Library was the first publicly supported municipal library in the United States established in 1848 and was designed by Charles McKim in 1887 and built in the Renaissance style of architecture in 1895.  Located in Boston’s Back Bay on Boylston Street, the library has recently become a popular destination for weddings and other social events. Notably, the Boston Athenæum, located nearby, is another historic Boston library and one of the oldest independent libraries in the U.S. est. 1807. 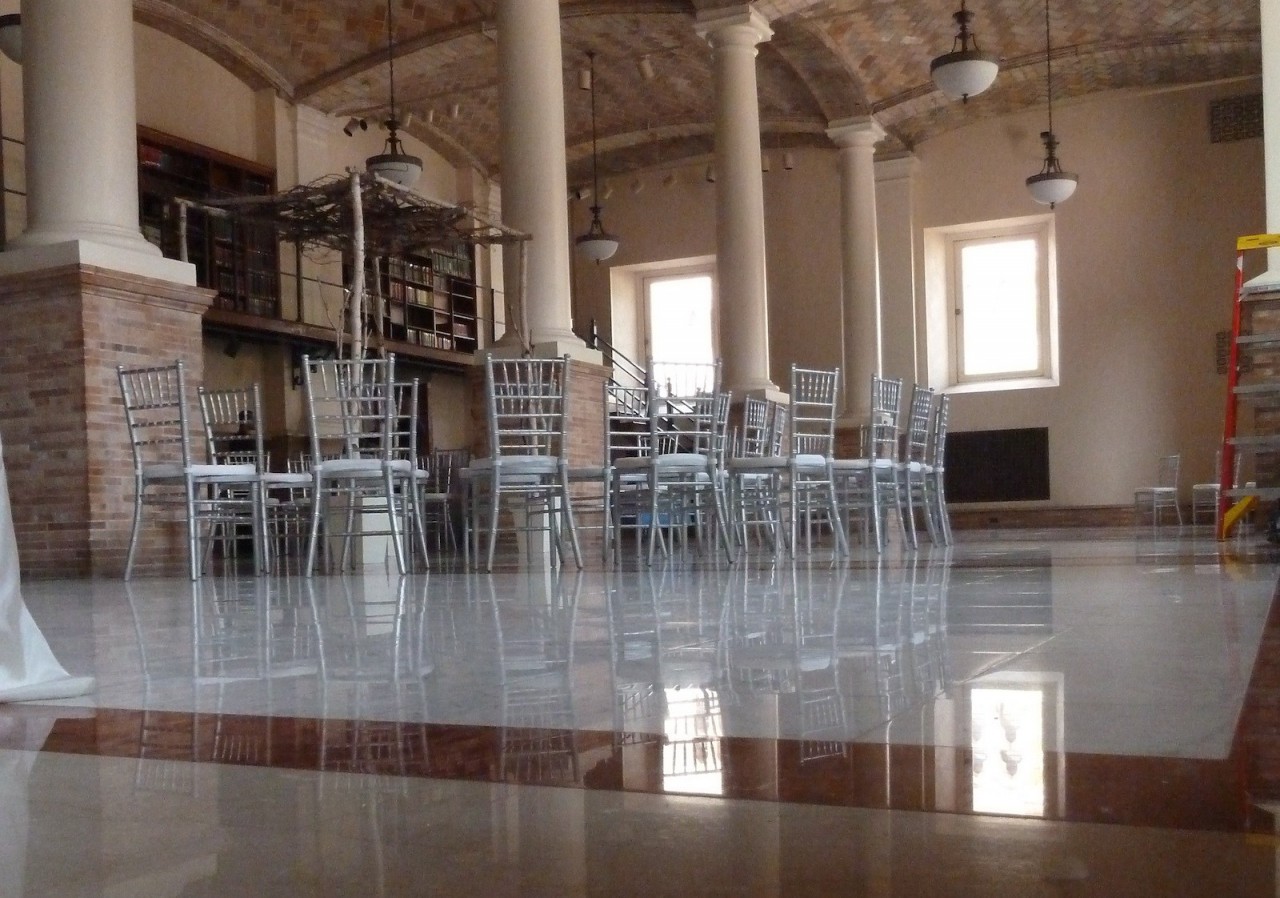 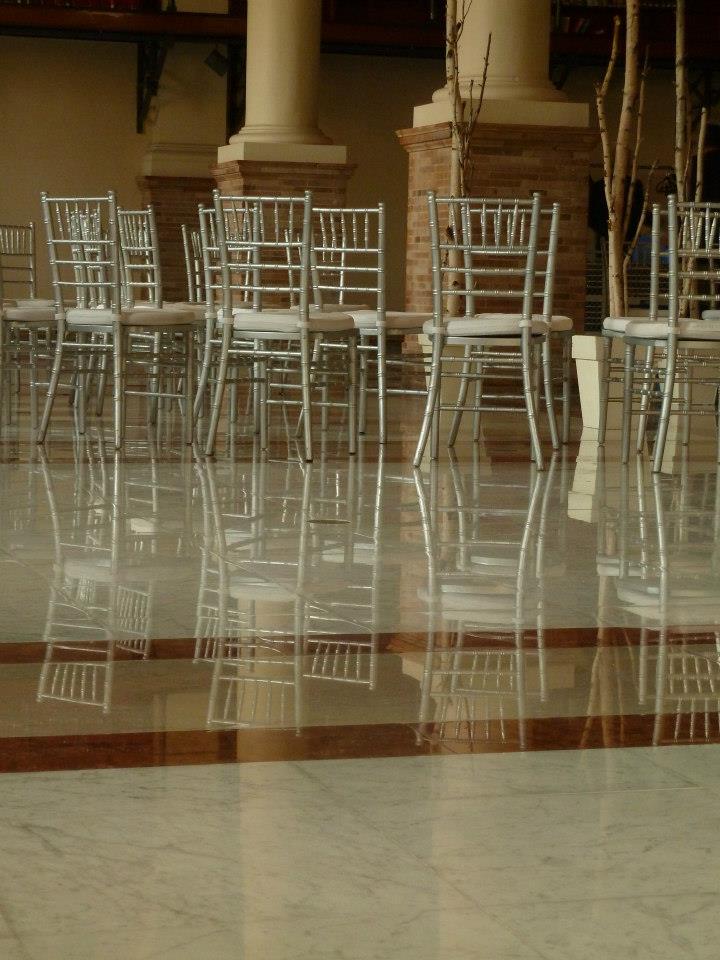 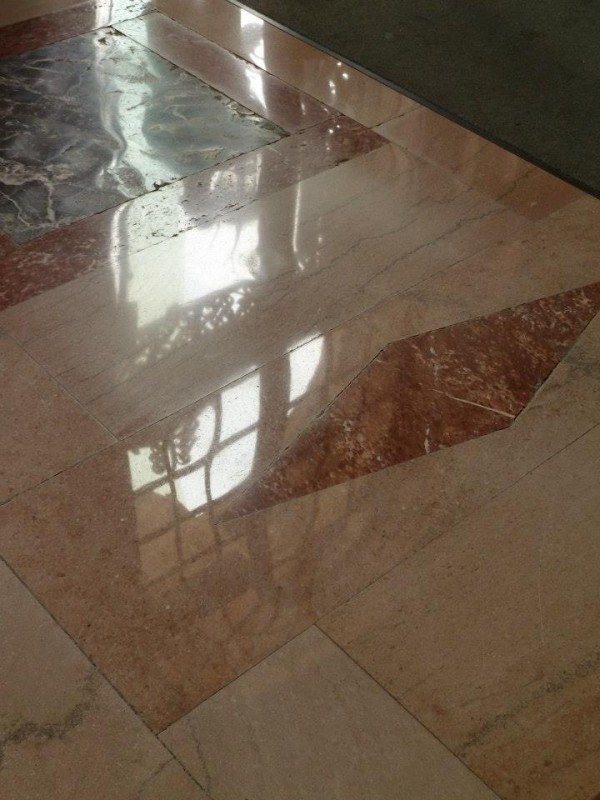 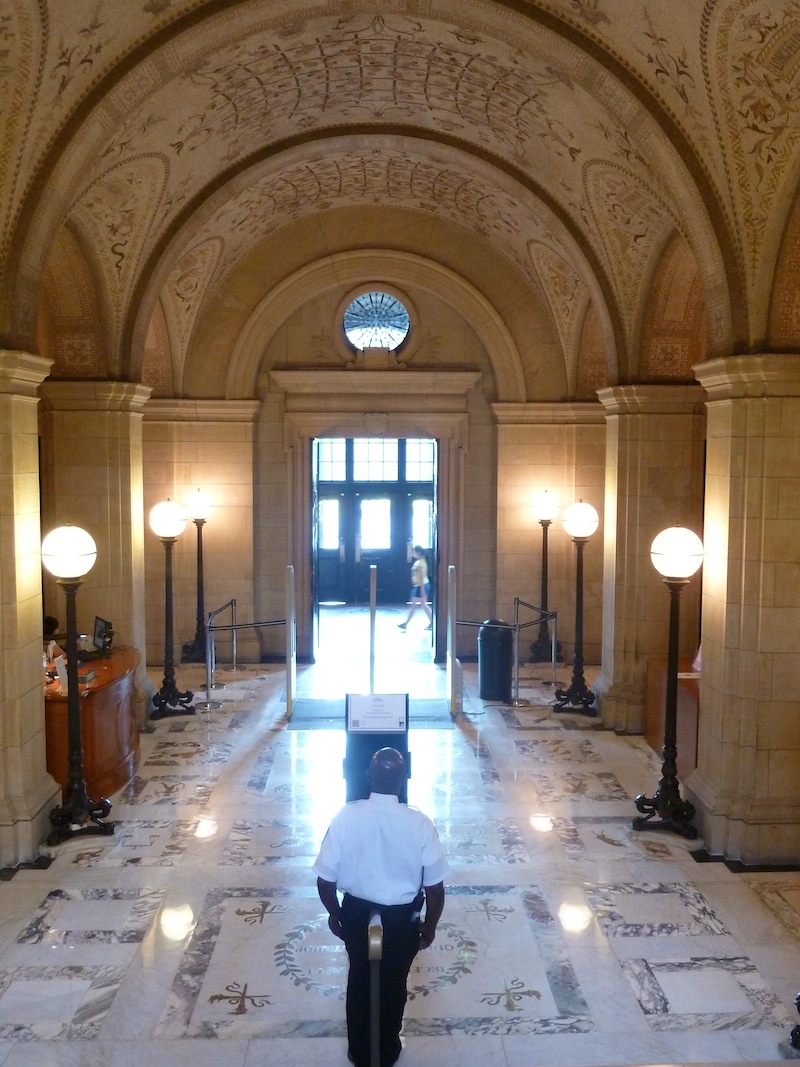 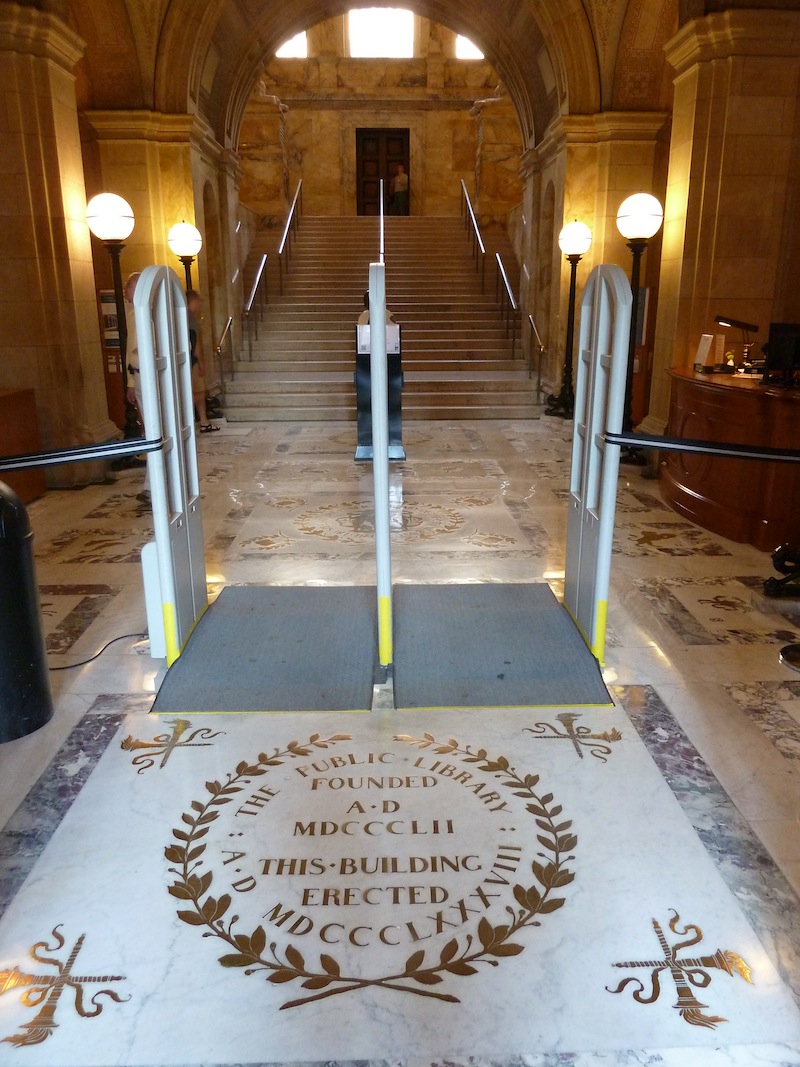 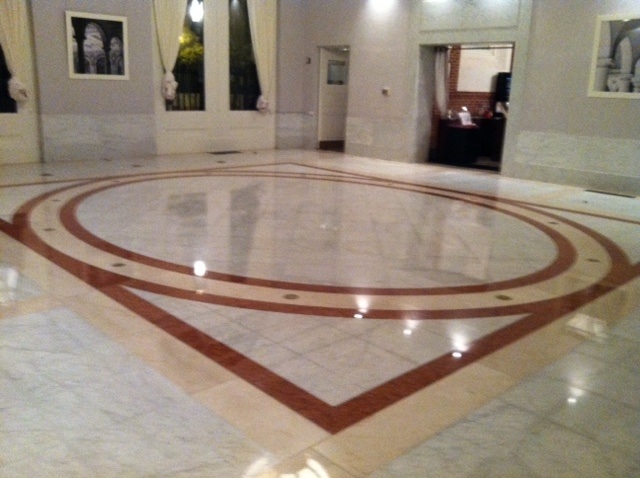 What kind of stone counters do I have?

So you have a new (or new to you) house or property and have no idea what stone you have or how to...
Read More

We think our stone protection services are really catching on!   For years, the core of our...
Read More

Can you restore old marble?

In a word, yes. We see it all the time. Someone buys an older home or a classic office building...
Read More

How to Remove Scratches From Marble

Which Stone Countertop is Best for Your Kitchen?

Choosing a kitchen countertop can be a challenging process. Not only will it impact the look of...
Read More

If it seems like everyone is using white marble in their home renovation projects you are not...
Read More