Sharon, MA — The West-Billings Burial Ground was established in 1717 and is the oldest cemetery in Sharon, MA.  With colonial-era grave markers, the grounds were established as a family cemetery for the house of Ebenezer Billings who kept a tavern on the Kings Highway.  The property now has approximately 130 headstones all told.  Most of the markers are slate tablet which were common at the time, some are marble and just a few are granite family monuments like the one we restored. The grave marker we restored showed significant discoloration from pollution, time and weather. We were able to roll back the years and restore the simple elegance of the century old white obelisk and shield.

Pictured below, we carefully and meticulously clean and restore the stone. 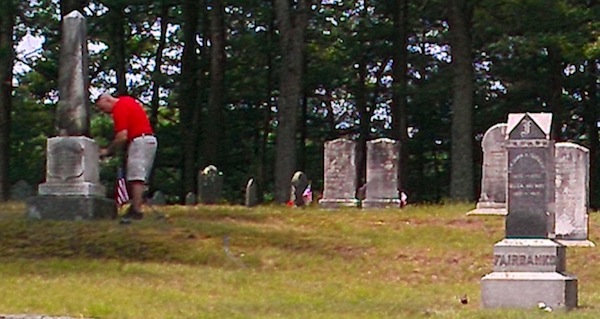 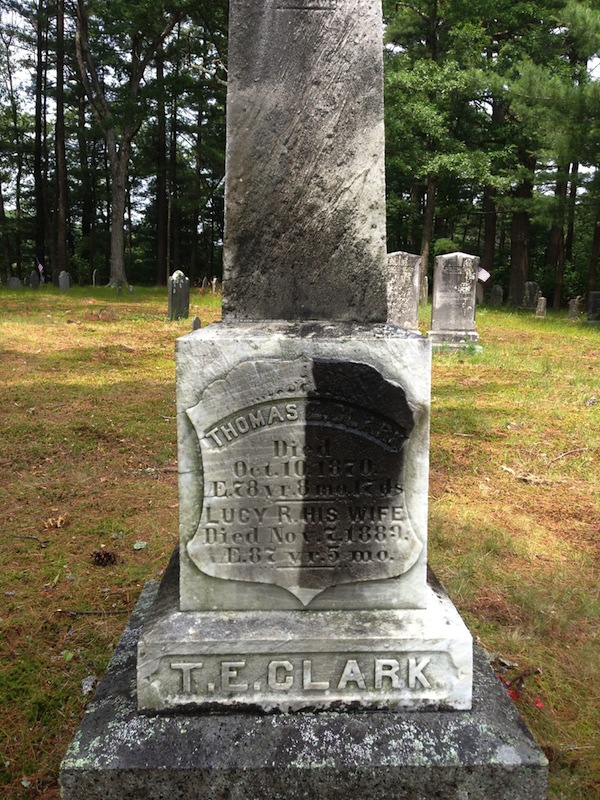 Stone Restoration: A Science in the Hands of Expert Teams

Stone restoration is a delicate process that requires precision and attention to detail. At Boston...
Read More