We love to work with repeat clients, so we were thrilled to be back at the Winsor School in Boston last week.

In 1886, Mary Pickard Winsor started a six-month school in Boston for her aunt’s daughter and friends. Winsor, who had been teaching at her mother’s school in Winchester, began with eight little girls in a private home on Beacon Hill. She quickly established a viable and growing school for girls, bearing her name. It had occupied several locations until a group of parents asked ‘Miss Winsor” to be the director of the school they intended to build. They hoped to secure for children in private schools “at least equivalent advantages given to those in the Public Schools, as to fire-proof construction, light, ventilation, and other sanitary arrangements.” They formed a corporation in 1907, bought land on the Fenway, and hired the Boston architect R. Clipston Sturgis to build “the most perfect schoolhouse.”

It was in this building two years ago that we restored a few staircase that had damaged and stained terrazzo and slate. This year they brought us back to restore several more the stairwells and landings. After we removed layers of build up wax, we cleaned and polished the floors and applied a topical coating that is perfect for terrazzo. The floor protective coating makes ongoing cleaning and maintenance easy. 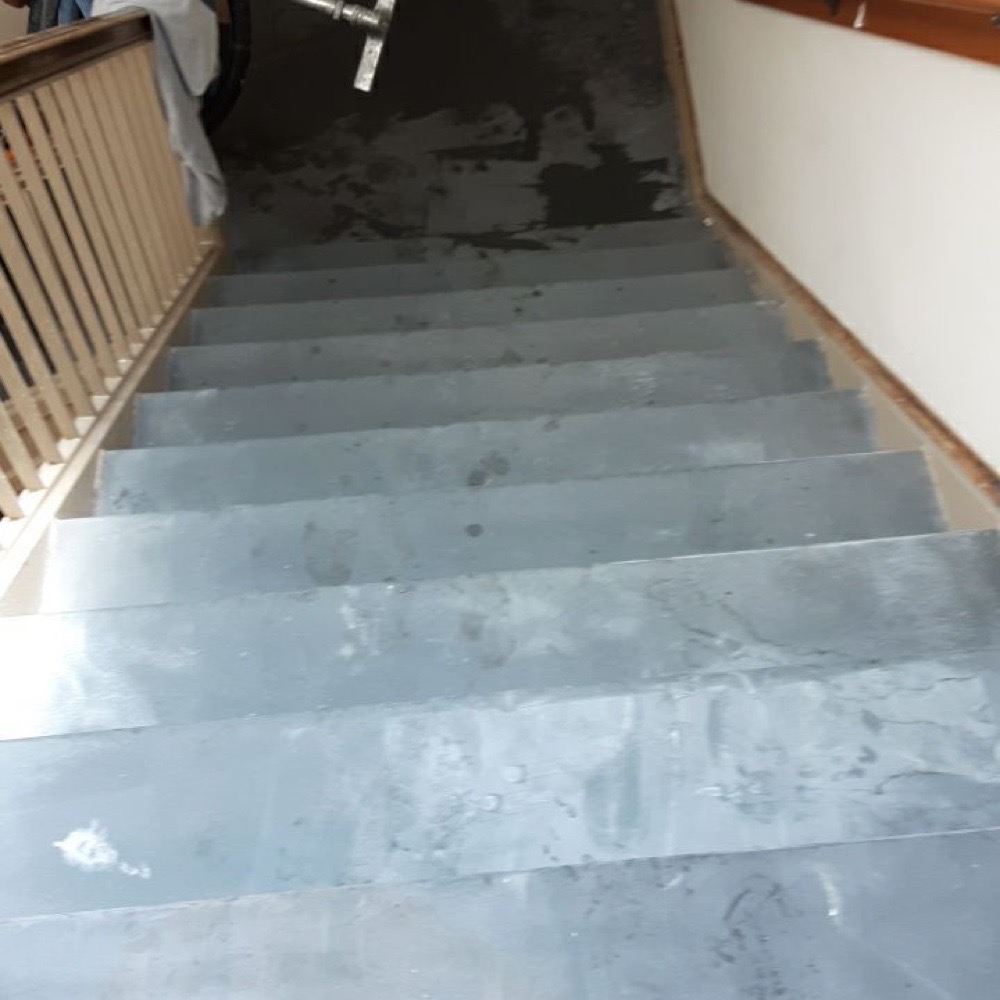 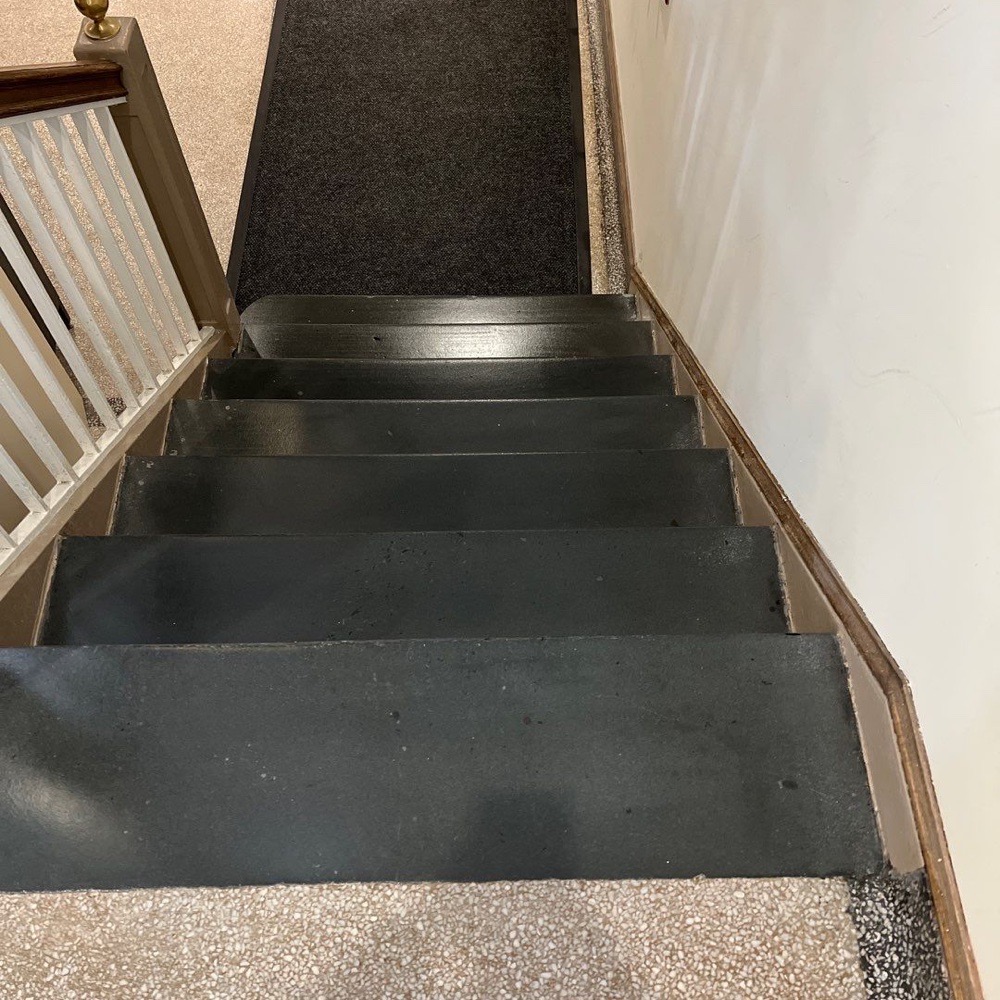 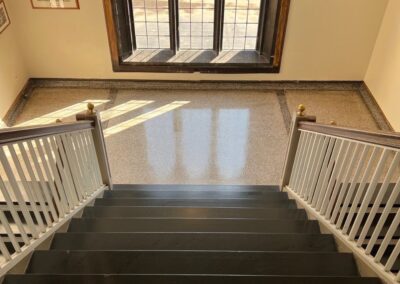 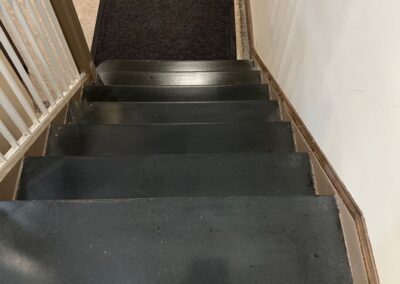 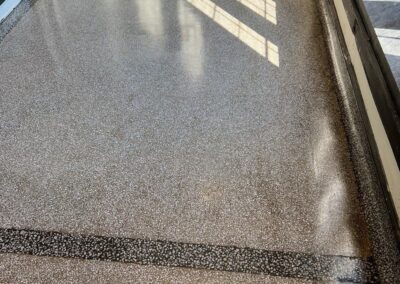 If you are a facilities manager and have floors, restrooms, or stairways that are in need of attention call us at 781-793-0700 for a complimentary consultation.

Our commercial maintenance is completed after your busiest hours of operations are over and we complete the work prior to the start of the day. Our technicians are highly trained and insured and are employees of Boston Stone Restoration. We do not subcontract any of your work so you can rest assured it will be completed with the pride of delivering you the beautiful floors and surfaces you desire.

Why Hire A Stone Restoration Professional

Natural Stone is rich, elegant, beautiful and can last for generations, but it needs to be...
Read More

Can you restore old marble?

In a word, yes. We see it all the time. Someone buys an older home or a classic office building...
Read More

How to Remove Scratches From Marble

Fabulous Maine vacation home with beautiful but etched slate counters gets a makeover! We have...
Read More